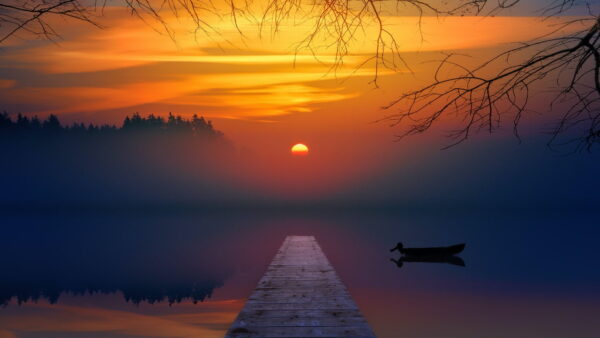 For those of us who profess to be on a spiritual journey while here on Earth, no matter how well we think we’re doing, there will be times when we behave in ways that are anything but spiritual.

For example, just the other day a friend of mine told me something I didn’t like and I reacted in such a way that it not only offended them but I’m sure also hurt them. I apologized for it, but the damage had been done, and I felt bad about it.

I later wondered to myself, “why wasn’t I able to use the restraint I had often practiced before when angry at someone, and where was all the spiritual growth I thought I had obtained over the years?”

Then thinking more about the emotional outburst that my friend surely didn’t deserve, I began to realize that my spirituality hadn’t abandoned me, I had abandoned my simple concept of it. Trying to practice love, kindness, tolerance, and understanding toward myself and others.

Now in truth, I did have reasons for why I wasn’t at my spiritual best. For one, I battle with borderline hypertension, and I was frustrated that my blood pressure was high that day. I was actually on my way to the gym when I was talking with my friend, which along with a proper diet helps me stay off of medication, but I felt irritable and I knew it.

I also had a horrible week. Since it involves family members, I won’t go into it, but I will say that an unfortunate incident affected them, myself, and my wife and it was still weighing on my mind.

I could go on with other things that have been making it hard to behave in positive and loving ways. The current political climate and rising COVID cases come to mind, but I don’t want to make excuses for behaving badly and nothing I mentioned should be an excuse for it.

What I want to do is to show how even when we think we have failed at being the best person we can be, admitting that we still need to improve on ourselves and trying harder next time will never fail to help us on our path of spiritual growth.

As I said, I had abandoned my simple idea of spirituality, but only temporarily. I know in my heart that the way I behaved is not who I want to be and, more importantly, that it’s not who I am.

In other words, I can still practice things like love, kindness, tolerance, and understanding towards myself, even when I fail at practicing those things towards others.